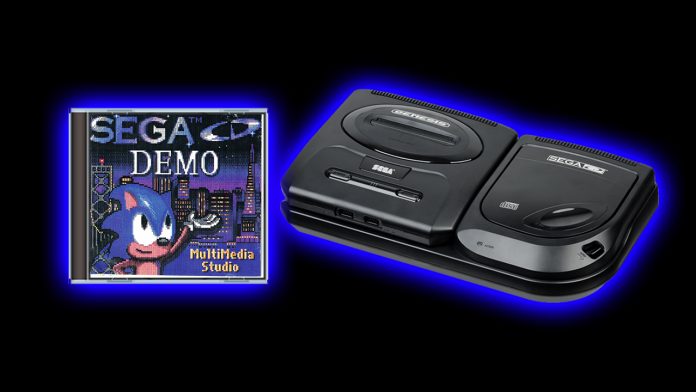 The Sega CD was Sega’s ambitious console add-on for the Sega Genesis/Mega Drive. While finding titles for it today can certainly prove a challenge, it sported a surprising 210 titles in total. The Sega CD bridged the gap between the Sega Genesis and the ill-fated Sega Saturn, which would further reap the benefits of CD-ROM.

In 1992 the newly-formed Sega Multimedia Studio (developers of Jurassic Park and Wild Woody for the Sega CD) demonstrated the capabilities of the Sega CD with a promotional disc, and now, thanks to the efforts of The Cutting Room Floor, that demo has been unearthed.

It’s both beautiful and odd, with an amazing soundtrack tying the whole presentation together. Enjoy!