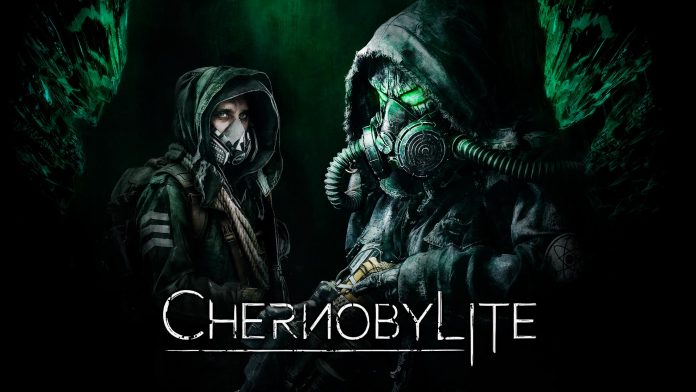 The Farm 51 and All in! Games’ Chernobylite has made its current-gen debut, featuring visual upgrades, ray-tracing and even all new DLC.

Players are able to chose between 1080p 60FPS, or 4K 30FPS modes, catering to all tastes. Some reviews of Chernobylite stated performance issues on last gen consoles, so there’s no better time for current-gen console owners to jump into the Chernobyl Excursion Zone.

You can check out the Enhanced Edition Trailer below.

Bruce Campbell teams up with his son Andy for a preview session of Evil Dead: The Game