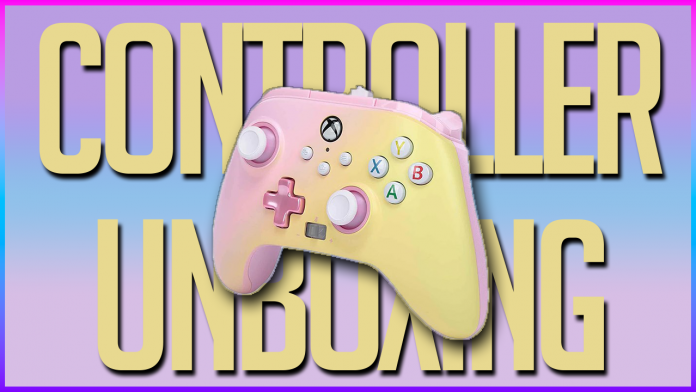 I’ve been eyeing off the PowerA Enhanced Wired Xbox controllers for some times. As a budget-friendly Xbox (or PC) controller with extra mappable buttons, they could prove to be an affordable alternative to the Xbox Elite controller.

I’ll be putting a “Pink Lemonade” colour PowerA controller through its paces,, but in the meantime, here is an unboxing video, as well as my initial impressions – enjoy!

Have you bought a PowerA Enhanced Wired Xbox Controller before? Do you recommend them? Let me know in the comments!